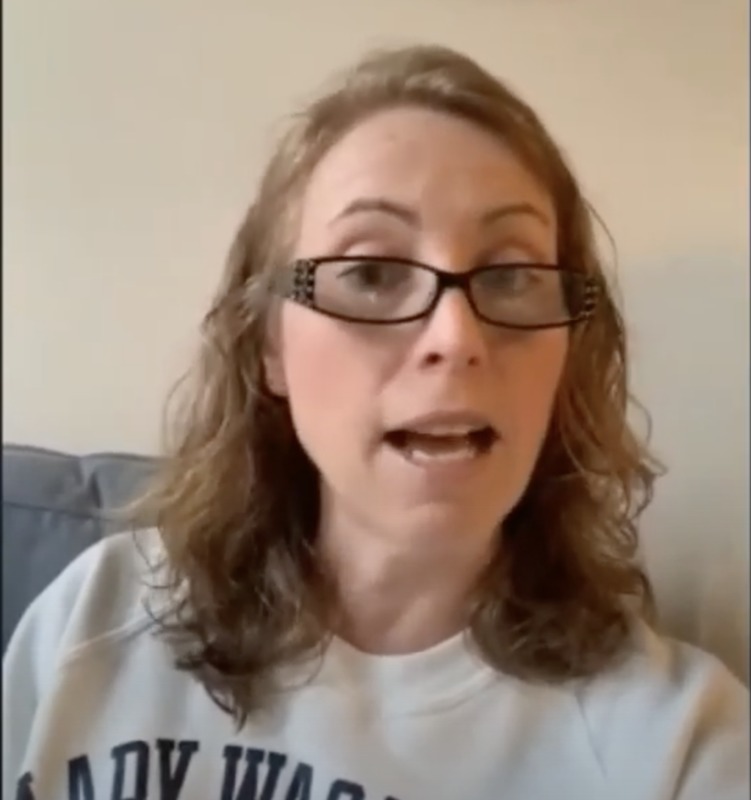 In this oral history interview Pamela Davis speaks about her time in Dr. Farmer's Civil Rights class and Dr. Farmer's educational legacy at the University.