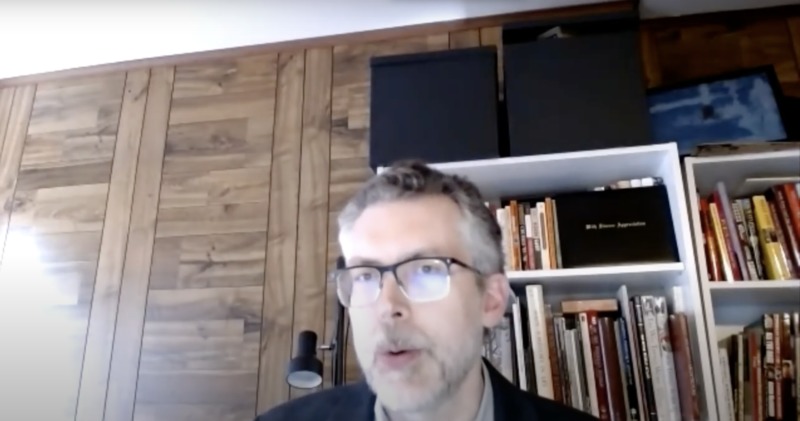 Department of History and American Studies

In this oral history interview, Dr. Jeffrey McClurken of the University of Mary Washington's History and American Studies department about his time in Dr. Farmer's Civil Rights class as well as Dr. Farmer's educational legacy at the University.